How To Change Negative Perceptions Of You 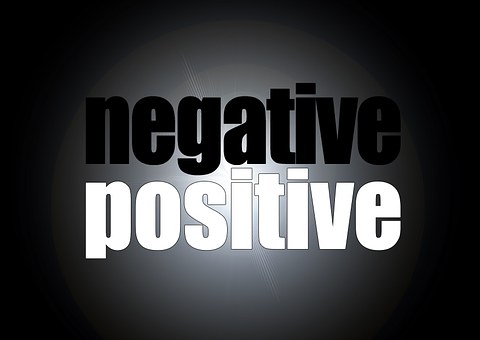 Are you one of those who has grown beyond the insecurities of others perception of you?  If that’s you, I want to congratulate you.  But what if this strength of yours could actually be one of your biggest weaknesses?

Despite being a Harvard grad, an acclaimed author and being named US Bankers Top 25 Most Powerful Women in Finance, Carla Harris, an African American Senior VP at Morgan Stanely says “The work you do is less important than how others perceive you and your work.” The fact is, as Carla says, perception is the co-pilot of reality.  So, if others negative perception of you and your work is holding you back from the success you deserve, do what Carla did and change their perception with your actions and language.

To change the perception on Wall Street that she wasn’t tough enough, Carla would conduct meetings and negotiations with such tenacity, that people were now cautioned before going into meetings to be prepared because she was tough.  In bio’s given to anyone introducing her at a speaking event, Carla carefully chose the right set of adjectives to describe just how tough she was.  Within a very short time, she flipped the switch on others negative perception on her, which allowed her to ascend to the heights of success in her field.