How To Finish Your Goals Part 2 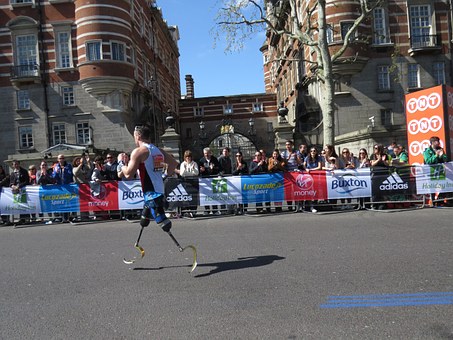 Are you a part of the majority of people who set New Years resolutions only to break them 3 weeks into the year?  Setting a goal is pretty easy but achieving that goal, not so easy.

If you want to be a part of the 8% of people that actually finish their goals, then you have to understand the difference between goal setting and goal achievement.  Goal setting is simply an intellectual process.  All it takes is a pen and paper to set your goals.  Goal achievement on the other hand, is a lawful process.  And just like you can’t defy the laws of gravity, you also can’t defy the laws of goal achievement.  One such law is the law of persistence which from the writings of the great slave and storyteller Aesop, we learn that the race is not to the swift, the one who starts out the New year very zealous about their goals, but rather the race is to he who endures or persists until the end.  That’s why the book of Proverbs tells us that it’s not good to have zeal without knowledge.