How To Go From Average To Great At What You Do 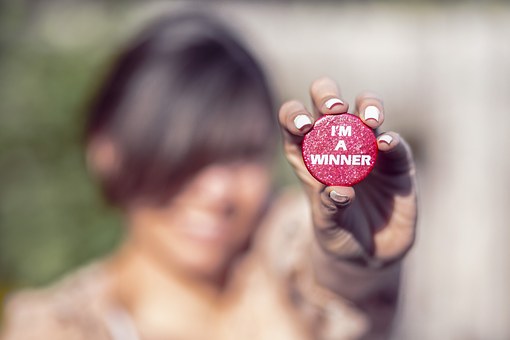 I’ve got a question for you: Would you like to go from being average to being great at what you do.  If so, you are in luck.

Today, I’ll share the one thing you need to be the best at your craft.  All you need is vision.  Even though she grew up in poverty and during a time when the US was highly segregated, Condolesa Rice broke the boundaries of Average and rose to one of the highest offices in our country as the Secretary of State during the Bush administration.  The only reason that happened is because at an early age, her mom instilled in her the idea, and the vision that she could be anything she wanted to be in the US.  Boxing great, Muhammad Ali, said “Champions aren’t made in the gyms.  Champions are made from something they have deep inside them – a desire, a dream, a vision” What’s your vision?