by | | The Politics of Personal Finance 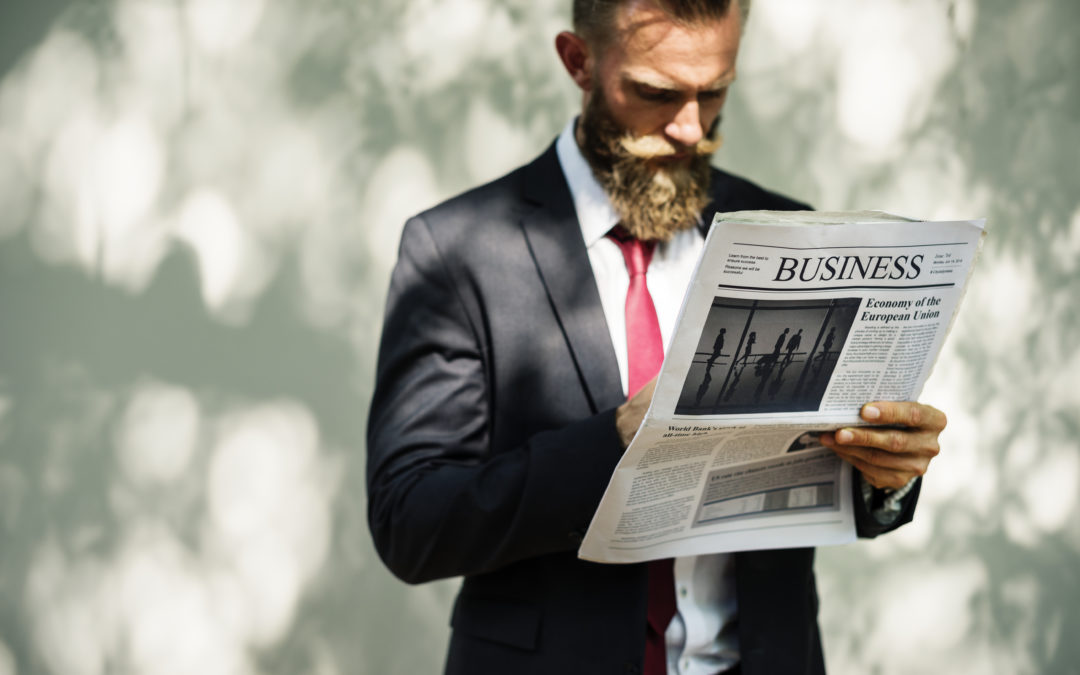 If you’ve ever listened to a financial guru, financial expert or other authoritative figure in the financial services industry, at some point you’ve probably gotten to hear them talk about politics in some shape, form or fashion. Why is that? Are financial experts “in the closet” politicians? Do they aspire a different life in politics? Or, is there some interrelationship between money and politics that far too often, many fail to pay attention to? I surmise it might be the latter but let me not influence your thinking. All that I ask is that you check out my articles and posts on the subject and form your own opinion.

I’ll be the first to tell you that ruminating on politics is the last thing I would ever have thought I would do. For starters, you have to understand that I have a very jaded view on politics. I grew up in a third world country and had a dad who amongst the many things he’s done in life, also ran for politics and was involved in political campaigns of various sorts. If you think the political campaign process in the United States is wrought with problems, then you’ve not seen anything else. Watching firsthand what campaigning for politics in a third world country was like makes what is done in the United States seem like child’s play.

A recent tragedy in the news reminds me of my all so jaded view about politics. During the week of June 4, 2012 we were alerted by the news wires that a Dana Air flight from Abuja headed to Lagos Nigeria crashed into a residential area just shy of the airport and killed all 153 passengers on board as well as about 30 individuals on ground. It’s a very grave tragedy especially when I know of family members of mine that lost very close friends and their families to this tragedy.

An even greater tragedy is the circumstances surrounding this plane crash. I draw on the accounts of a certain Yinka Badd who was on this same plane that crashed but on a different flight in May of 2012. While waiting to travel on this day in May, Yinka noticed that the plane was being delayed due to mechanical work. As he watched from the terminal as folks on ground worked on the plane, he noticed that some of the mechanics working on the plane took out a mechanical part from the plane that was never replaced. As an Aerospace Systems Engineer himself, Yinka was well aware of some of the technical aspects to planes that an average individual might not know. Concerned about the fact that they were still asked to board the plane when he had witnessed something of sort of a flight risk, he lodged his complaints to the flight supervisor who was told he could speak to the pilot. When he spoke to the pilot, he was told that issues with the plane had been fixed unless they would not have been cleared to board.
Still concerned about the issue, Yinka continued with the flight but also sent a blackberry message to his family noting his concern and who he had spoken to.

Upon landing at their destination, the pilot waited at the door of the plane to shake Yinka’s hand as if to say I told you the plane was safe. Sadly, Yinka notes that the plane was never taken off service to address the hydraulic leak or landing gear problems because quite frankly, in its current state, the plane was still “making money” for the airline and its owners. Now in the wake of the June 3, 2012 crash, Yinka’s 2 friends along with 151 other passengers have been killed on account of the negligence of the airlines and the governing authorities. Further research into Dana’s history reveals that the airline has had a bit of a troubled history. The actual aircraft, an MD-83, is reported to have been a disaster in the making. The aircraft itself was unloaded by Alaska Airlines due to the fact that it had seen numerous service failures since its manufacture in 1990. Basically, this aircraft had been written off by Alaska Airlines as not being worthy to be included in their fleet but somehow had managed to be cleared as operational in Nigeria.

The theory which is symptomatic of a much bigger problem is that through bribery, (a common practice in this country), the plane had been cleared to fly. Certain government officials had to have been bribed to allow this aircraft to fly. This type of underhanded business is common not only in this country but is typical of certain third world countries. Not to digress, there are also stories about a certain political figure in this country, who publicly wept about the bad road driving conditions in the country, while at the same time embezzling all of the funds earmarked for the rehabilitation of the road systems and then left her position without ever addressing the plight of the road systems in the country. Rather than be reprimanded for this act, this individual was rewarded with a promotion to the role of petroleum minister in that country after having presided over one of the most mind boggling embezzlements in the history of this country. So are issues of money and politics and its effects on its citizens relegated to just third world countries? Or, are there similar type issues of concern in the good old United States of America?

To summarize my stance on politics, you should understand that I believe that it is hard for a pig to play in a pigs pen and not get dirty. Does that mean that all politicians are dirty? No. It’s not that simple. I or You can’t paint that wide a brush on all politicians. What I do know though is that politicians can be unduly influenced into serving the needs of everyone else other than the constituents that they serve. The environment that they serve in and the path they take to get to the field that they play in, provides way too many conflicts of interest that makes it near impossible for politicians to always hold the interests of their constituents as priority number one. The key word is “near impossible.” There are and there will always be good politicians that rise above the fray of “politics as usual” and realize that their role as a politician is to serve the needs of their constituents.

So, will this blog series focus on all the reasons why I think politics is often times a very dirty game. Absolutely not. There are plenty of shows on television that do a good job of that. What this blog series will focus on is the not so subtle relationship between money and politics, between your personal finances and politics, which is why we’ve entitled the series: The Politics of Personal Finance.