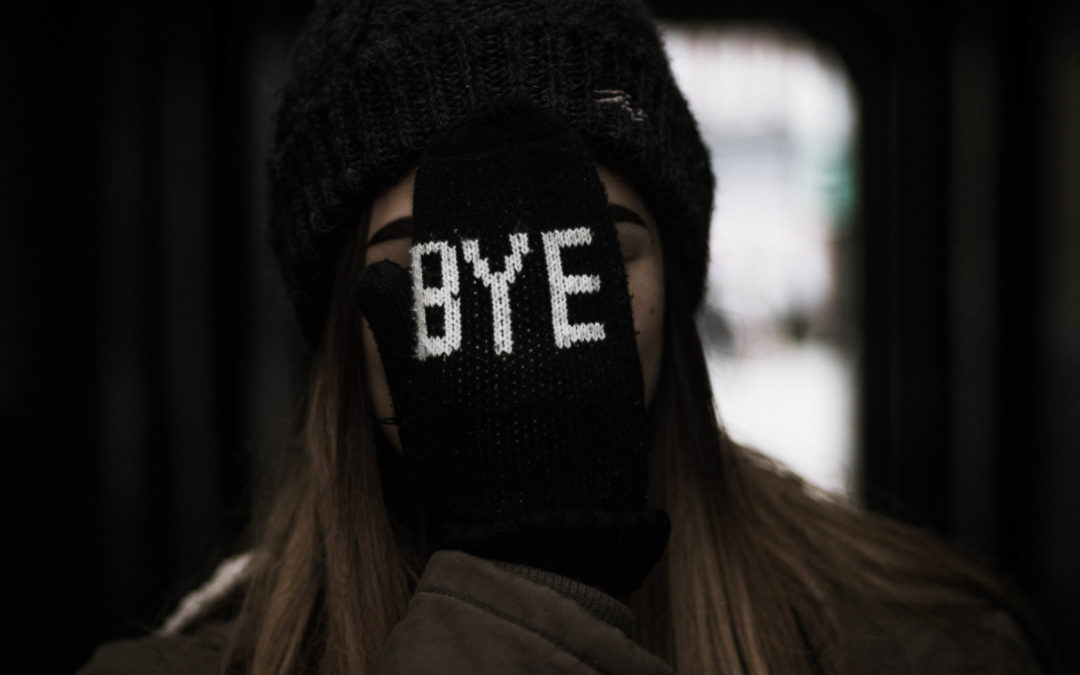 That’s right I said it…Fire Your Advisor! If you have one, pick up the phone right now and do a Donald Trump on him or her and let that person know “They’re Fired!” And if they ask you why, tell them Ike, The Financial Independence Coach told you to do so. That’s right I’ll take the blame for you. And you know why? It’s because I am convinced that the financial planning industry has failed you the consumer. And, since I am a part of the industry that failed you, I want to take the blame.

Here’s why the industry has failed you…we’ve lied to you. We’ve lied to you not once but several times and on many occasions. In my book I discuss the many lies (myths) that you’ve bought as I discuss what I refer to in my book as the problem with traditional financial planning….and boy are there many problems. Time and space does not allow me to delve into all of the problems here but I will discuss one very common one…and that’s the use of average rates of return to induce customers like you to become a client of an advisor or the brokerage firm they represent.

For decades and especially during the go-go prosperity years of the 1990’s, advisors would “sell” their prospective clients on the benefits of working with their firm and the investment managers at that firm because those managers had generated higher average rates of returns that the current investment managers where the prospective client’s accounts were held. I mean think about it, if you think you are not making progress towards your financial goals, and an advisor points out that the performance of the majority of the holdings in your portfolio significantly lags behind the performance of the majority of the holdings in a portfolio that their investment managers are responsible for, what’s the next logical step for you? Why move your accounts over to this new firm. But is that in fact the smartest thing to do? Is that even a smart thing to do? That is…to base such a momentous financial decision on average rates of return? I don’t know but let’s take a look and see.

What if after years of paltry portfolio performance, you met with me and I told you that I could guarantee you a 20% average rate of return over the next two years on an investment I wanted you to participate in. And that’s guarantee with a capital “GUARANTEE.” My question to you now is simple. Are you in? And if so how much would you like to invest? What if you said you were in and you were going to invest $100,000 in this investment. You would probably want to know how your investment performed over that two-year period to get you that guaranteed 20% average rate of return right?