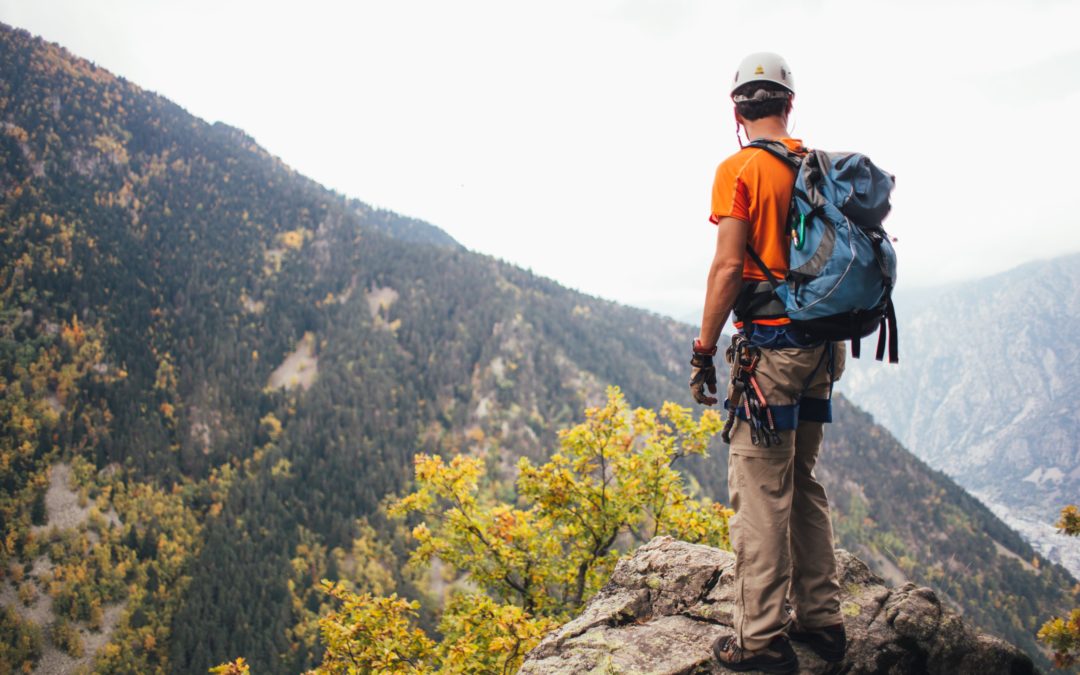 Retirement has such a finality to it that you might as well be planning for death. Truth is studies show that a far greater number of people are dying shortly after retirement because in my mind, once you “retire” it’s like you’ve given up on life in a way. As a Christian, I believe everyone was placed on this earth to fulfill a unique assignment, to accomplish a mission while here on earth and to do something that so makes an impact on planet earth that while others are Thanking God It’s Friday, you’re Thanking God It’s Monday…. so you can get back to your unique assignment.

What I am speaking about ladies and gents is having a purpose and a passion. I’m speaking about having a zest for life that so empowers you that even in your latter years, you are still working at completing that mission with the same zest and vigor as that of a twenty one year old college graduate that’s ready to take on the world. With that kind of a passion about life and what you were placed here to do, how could you ever retire except for health concerns or simply reaching the age where you are not functional anymore. Have you heard about the likes of Warren Buffet who is working well into his 80’s. Perhaps you’ve heard about Dorothy Geeben, America’s oldest active mayor who died when she was 102 in January of 2010….just shy of her 103rd birthday in March of the same year. Maybe you’ve heard of the world’s longest surviving national leader with 50 years in office, Singapore’s Minister Mentor, Lee Kuan Yee? Lee served in his position and eventually retired from his post in 2011 at 88 years of age. That’s right, 88 years of age…not 62 or 65 as some would have you believe should be the age of retirement.

The tragedy of planning for retirement is that far too many people live a mediocre life and work 30 to 40 years at a job and for an employer that they absolutely hate. These folks count down the days left to retirement (you’ve seen this played out in movies) while slowly killing themselves as they remain employed. It’s no wonder that when they retire, they have very little zest left in the tank and die shortly thereafter. As I’ve said before, retirement sounds like something so final that it is almost synonymous to death to me. And you know what, Singapore’s Minster Mentor, Lee Kuan Yee agrees. Lee states in 2008 that “retirement = death.” Even the Journal of Gerontology reports that death rates were elevated amongst early retirees.

So what’s the solution to this problem? I am convinced that people should focus on achieving financial independence rather than plan for retirement. Financial Independence, as I define it, is the point when you’ve accumulated sufficient liquid assets that generate sufficient income annually to take care of your lifestyle needs and pay all of your bills. The whole point of financial independence is to give you choices….choices you don’t have when you are a “slave” to an employer in a job you really don’t like. Please don’t misinterpret what I’m saying. There are plenty of people that can have fulfilling lives as employees of an organization, retire and have a fulfilling retirement. However, I’ve found from personal experience in working with clients that they tend to be the minority and not the majority. I’d rather focus on getting you to the point where you are financially independent, to give you the choices of continuing to work in the job or vocation you are in, or pursuing other dreams and visions that have remained unfulfilled in your current role. The Bible says, “Hope deferred makes the heart sick but a dream or a longing fulfilled is a tree of life.”

I believe you should live to work…not work to live. Many people work 30 to 40 years with the hope that when they retire, they’ll start enjoying life more, only then to be faced with a muted retirement from early and unexpected death. I’d rather help you achieve financial independence and make sure that whatever your vocation is, it is so neatly woven into the fabric of who you are that it allows you to fully express your entire self and it satisfies you in ways that you eagerly anticipate getting out of bed every morning to go do what you were created to do.